Degrees of difficulty according to the STS scale www.singletrail-skala.de

S0 describes a singletrail without particular difficulty. It mainly consists of forest and meadow trails, on natural soils or gravel. Rocks or roots are excluded. The slope of the course is light to moderate. The curves are wide.

On a trail qualified as S1, you should already expect to encounter small obstacles such as flat roots and small stones. Very often, runoff and eroded soil explain this higher degree of difficulty. The soil surface may also not be fully solidified. The slope is at most 40%. No hairpin bends.

The S2 degree stands for roots and larger stones. The soil is often loose. You may have to do with steps and stairs. The narrow curves multiply, the slope counts passages up to 70%.

Singletrails with much larger rocks and / or passages full of roots belong to grade S3. High steps, hairpin turns and complex slopes are common, rolling sectors are rare. Slippery surfaces and gravel also have to be reckoned with, and slopes of over 70% are possible.

S4 describes very steep and difficult singletrails with large rocks and / or demanding passages with large roots, sometimes also scree. The ramps are extremely steep, narrow hairpin turns and steps, which the chain inevitably hits, are common in this 4th level.

The S5 degree is characterized by a block-like decor with steep climbs, scree fields and landslides, narrow curves, flows and obstacles like tree trunks – all often on extremes slopes. Avoidance or braking zones are short, when they exist.Obstacles must be tackled in combination with each other. 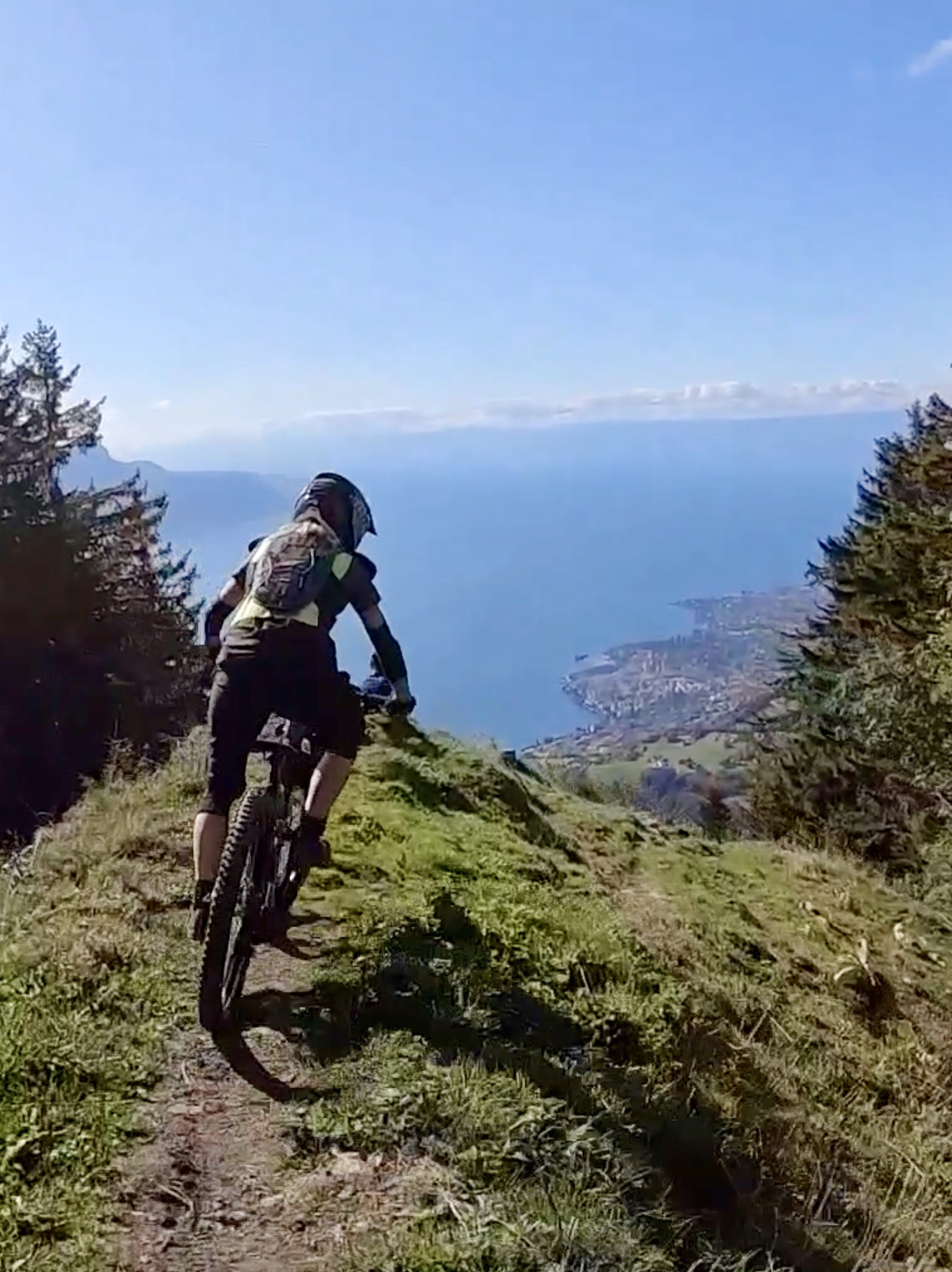 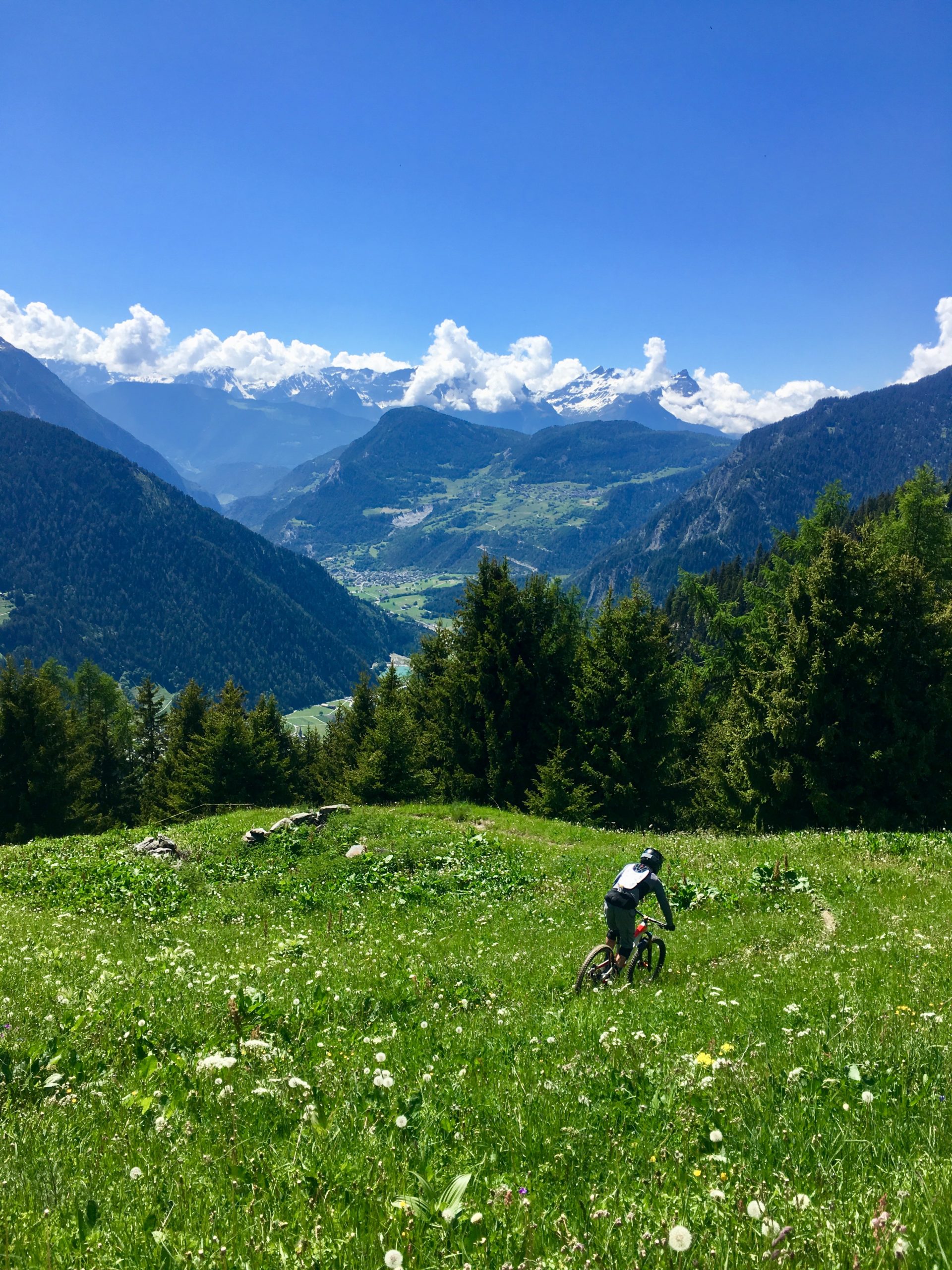 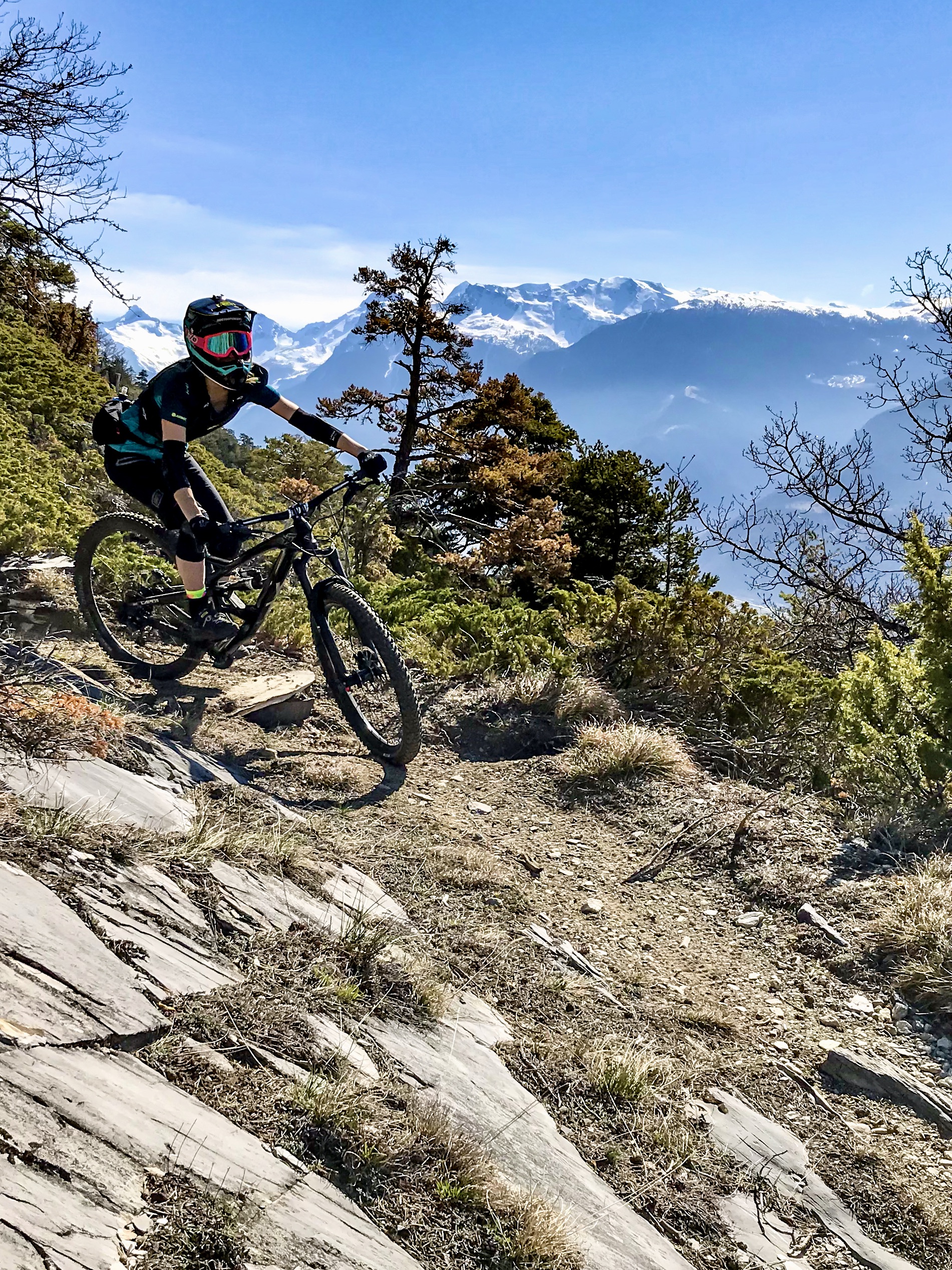 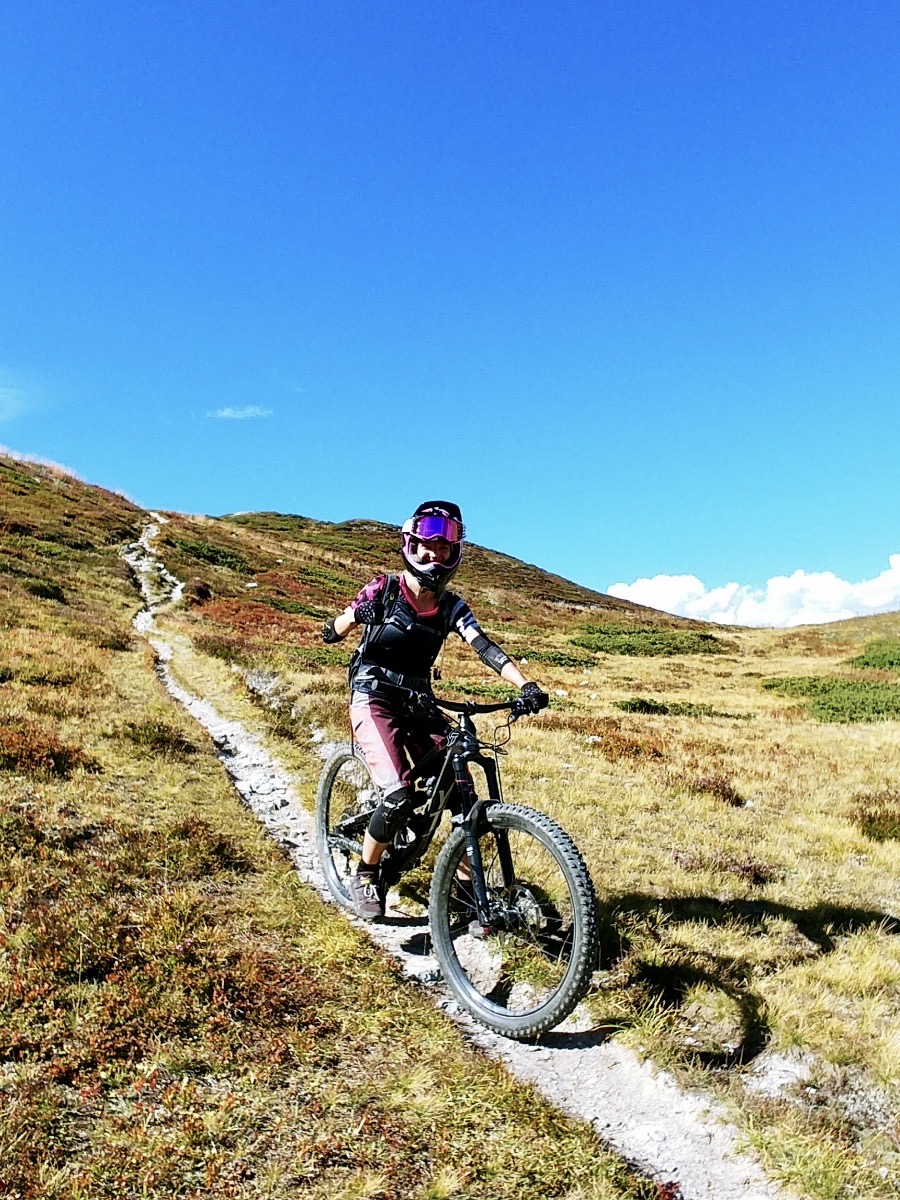 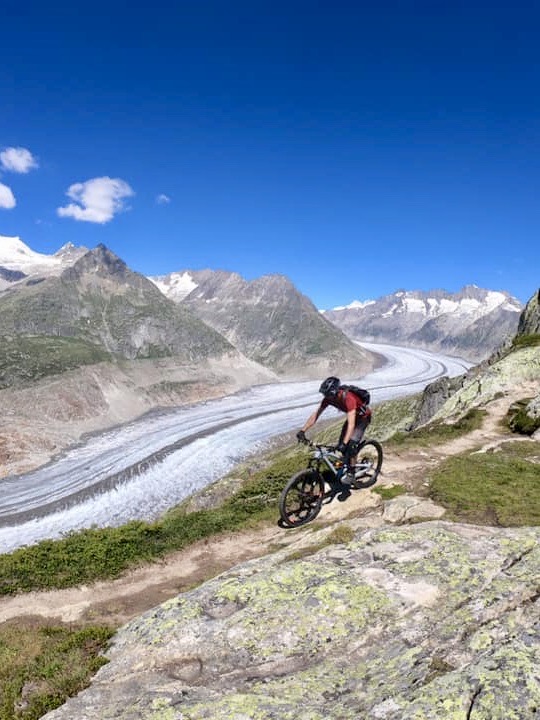 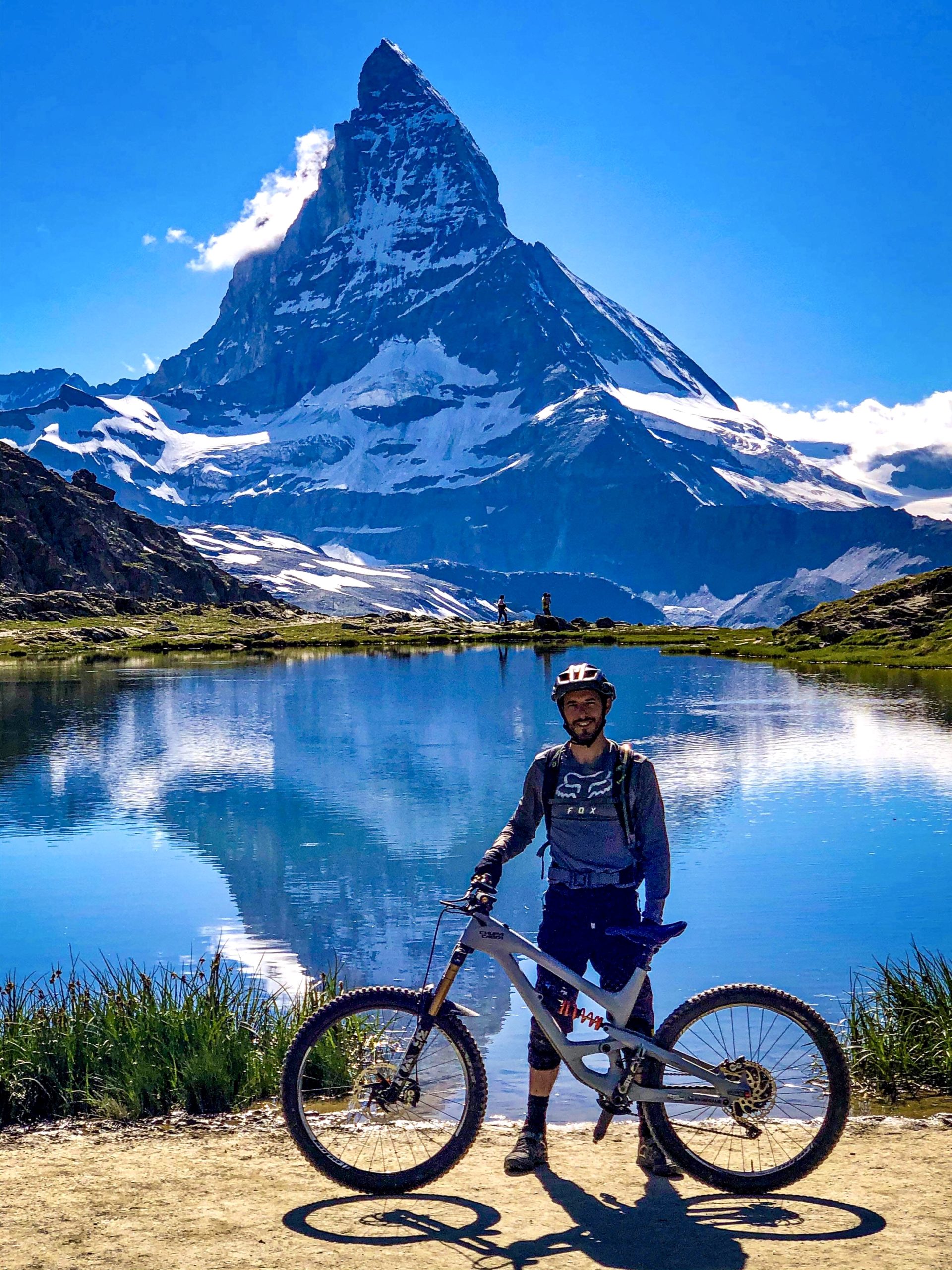